The Edge – By: TechGlobe Daraz

The Edge – By: TechGlobe Daraz

I’ve heard people compare the Daraz language (in Spanish, at least) to that of the “Tech Globe.” They seem to draw comparisons based on the structure of the sentences, and the use of the phrases “tegan” and “tech.” That is, they draw a comparison based on the way the two phrases are used. However, those comparisons aren’t as meaningful as they might first appear. 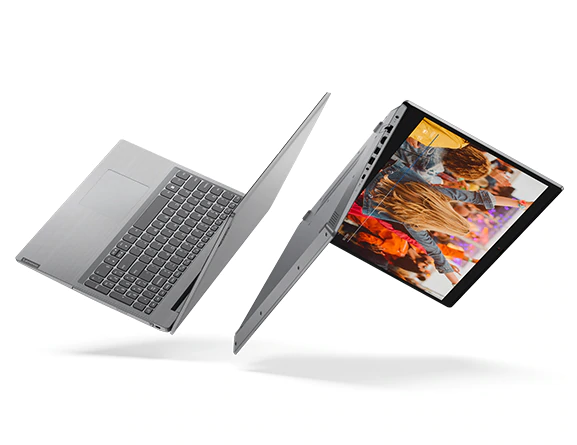 The Tech Globe phrases “tegan” and “tech” are not derived from any type of literal technology in the book. The term “tegan” doesn’t derive from any kind of computer at all, nor does it mean anything related to technology at all. “Tech” on the other hand is the term used for the technology found in the novel. It’s also used in its contexts of computers, and its application to many different fields of study.

Those phrases are not derived from anything associated with tech at all. Nor do those phrases accurately describe what techglobe Dariaz and Chaskatech actually do in their books. Rather than that, what tech Globe readers get is an overly-simple retelling of a story that doesn’t require the reader to think too hard about its implications. That simplification does nothing to advance the understanding of the book’s characters, or its themes.

The story begins by introducing us to tech support technicians named Arlen and Gretchen who drive an asphalt-paving company out of Los Angeles. Using cutting edge satellite and laser technology, they’re able to quickly determine fault lines in the road and repair them using cutting edge machinery. Their unusual expertise is needed, as more companies are using similar technology to save money and prevent lawsuits over defective products. Arlen and Gretchen become fix-it heroes as they save the day, but then the story fades from the reader’s perspective, as it’s revealed that the company is on the verge of going out of business.

This tale is practically a carbon copy of many tech news letters I’ve read. The scenes and dialogue don’t make any different. The tech gadgets and gizmos involved never really get explaining, nor do the methods for their repair. Once the company goes out of business, the story ends there. There’s not even a point when we can decide if the techs are really improved since their first intervention.

That’s not the worst of what techglobe data has to offer. One of the book’s inspirations, environmentalist Peter Wadsworth, makes an appearance and promotes his book during one of the final scenes. He also shows up to give a tech support tech a piece of advice, which is a nice touch and gives the reader a little extra perspective about what’s going on. But tech news letters aren’t always better than non-tech news letters, especially when they begin discussing things like climate change and alternative energy sources.

At times techglobe data does a poor job of setting up the scenes. There’s a scene where the protagonist gets ready for work, but there’s no description of the surroundings. The tech support tech doesn’t even know what the buildings look like. And this all takes place before the hero even gets to the office. Other tech news letters I’ve read have given me a lot more insight into the company, its employees, and what’s going on. Without those tech pieces, it would be hard to understand what the book is trying to get across.

Despite its poor writing, techglobe daraz manages to bring some entertainment to the table. The book’s topics are interesting enough to keep the reader engaged. I wouldn’t call it a science fiction book, but it does make some points. For someone looking for a good tech news letter or an informative science book, I would suggest giving The Edge a try.

Tags: The Edge - By: TechGlobe Daraz