Read These Articles This Week – Don’t Miss the Big News

Read These Articles This Week – Don’t Miss the Big News 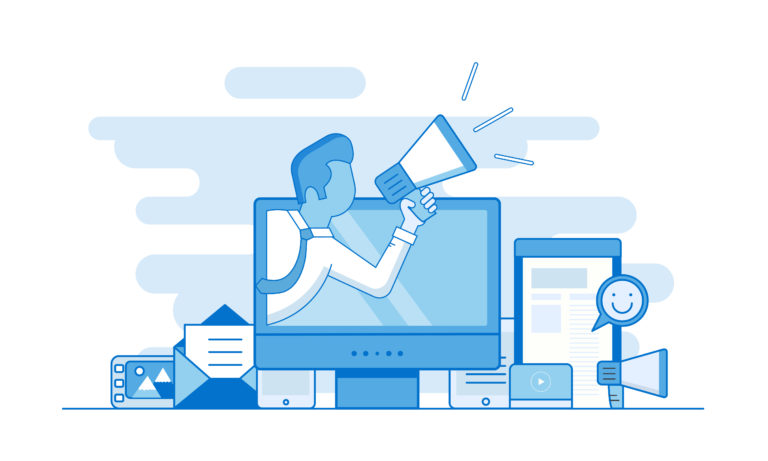 The Environmental Protection Agency, or EPA, has issued a number of tech articles this week on their web site. One such article is titled “EPA Offers New Gear for Carbon Dioxide Emissions from cars.” It’s written by Christianaviorist Timothy Keller and seems to target President Bush. He claims that the administration is “taking steps to reduce carbon dioxide emissions,” and again points out that the administration has failed to reduce its overall level of emissions which is why they are implementing new regulations.

This is unfortunate really, because although this administration has a lot of work to do and is making promises that they cannot fulfill, but it does seem that they are making good on promises already. Two of the tech articles this week were about the Administration’s Vehicle Safety Order, or Vpex. This Order was supposed to help keep our roads safe, protect fuel retailers from predatory pricing, and regulate importer brokers. Vpex was apparently never implemented fully, and as a result, the Department of Transportation is requiring car manufacturers to sell vehicles built with Vpex compliant parts.

According to this article, the Vpex Order is “the basis” for the V OPEC. However, the article also mentions that the order was only implemented after the Vpex failed to meet its promises, and only because, “Stopped them from meeting their own deadlines.” Indeed, that could be true, but according to the article’s author, Department of Transportation Secretary Anthony Fox said, “The process is in the hands of the drivers…not the auto makers.” So, which is it – will the Administration stand by its promise to expand the fuel efficiency rules for vehicles, or will it backtrack and allow the auto makers to continue unhindered?

As usual, California’s politicians are pushing the envelope on this one. At this point, California already has more cap-and-trade programs than any other state in the country, and the California emissions standards already exceed the national average, and the Governor is calling for an additional 10 billion dollars in credits to be distributed by the state over the next five years. Of course, the proposal still needs to be approved by the legislature, and perhaps the Federal Government as well, before they will officially start spending money on this boondoggle. Nevertheless, some California politicians are already trying to make a bigger problem out of the entire Waxbox Problem.

Apparently, the California emissions standards are being called a “job killer” by the California Air Resources Board. This is despite the fact that there have been numerous studies that dispute that fact. But, as usual, politicians use their favorite media outlets to promote whatever they are doing. So, I guess it is pretty much unanimous that the California emissions standards are a bad idea, because everybody from the National League of Cities to Business Roundtable to the California Air Resources Board is opposing them. It seems that the only people who are in support of them are those who profit from the car-centered society that we have, and those who are causing the problem.

In an interesting article in the San Francisco Gate, writer Keith H. Hammond makes some interesting observations about California’s attempts at reducing carbon emissions: “It is no doubt that California’s efforts to reduce carbon emissions are admirable. The goal of reducing emissions of greenhouse gases should be embraced. But one must ask whether California’s regulatory climate is actually working to achieve its goals, and if not, if perhaps the problem might be another state, or perhaps an even bigger problem.” Indeed, and as the drought crisis shows, things aren’t going so well in California. I’d suggest to you that you read the entire San Francisco Gate article, because it just may make you think twice about moving to California, even though your family needs a new home.

Other tech related articles this week included: Microsoft’s New Battery Tech; A Comparison of Apple’s and BlackBerry’s SMS Software; Apple’s Website is Exposed; A Comparison of Google’s and Yahoo’s Ad Sense Programs; and A Look at Microsoft Office Professional. One interesting thing I noticed while reading through some of these tech articles this week was how these companies continue to use jargon that most people don’t understand. This makes it easier for them to communicate with their customers. They’re communicating with their customers! I’m sure this will continue to happen.